Dominick Demana started buying and selling metal and paper scrap in Springfield, Ohio in 1935. An immigrant from Italy, Demana started the business in his backyard as a means to provide a better life for his family and to guide his own fortunes.

It was challenging to start a business in the shadow of the Great Depression, but Dominick persevered. Then came World War II, which was an especially tough time – scrap metal was in such demand that it seemed everyone was in the scrap business. But after the war, the growing economy rewarded steel buyers and sellers. Dominick was able to purchase land to move the business out of his backyard, and Demana Scrap Yard prospered.

Dominick’s family expanded during the next few decades, just like the business. In 1962 Dominick passed control of the company to his son, Vincent, who had taken an active role after graduating from high school. Vince was determined to carry on the proud traditions and legacy of his tenacious father, who died only a few years later. 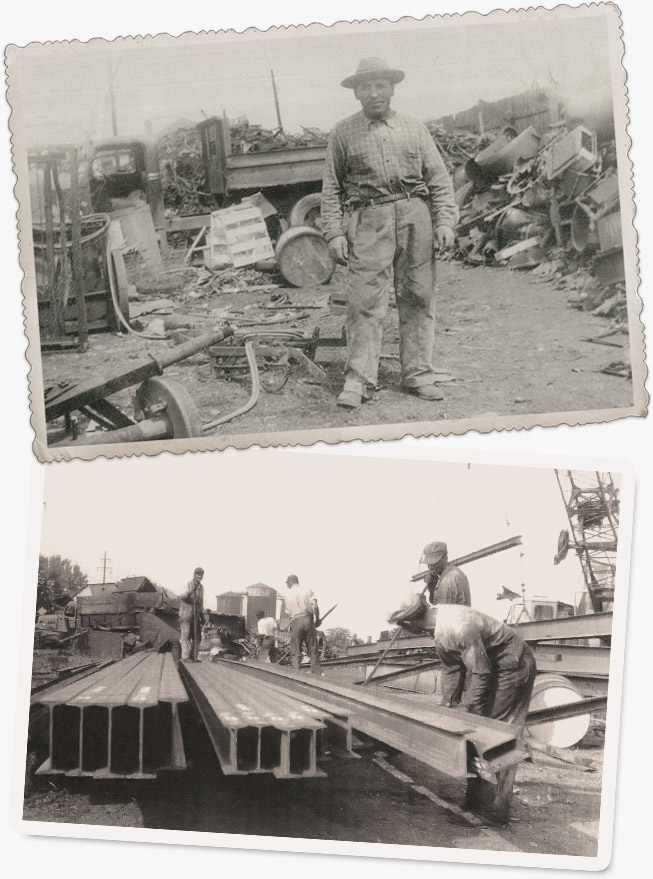 Vince had ambitions to expand the company. In 1969, he purchased Benjamin Iron and Metal, a scrap yard and steel warehouse. The scrap operations were merged, and Vince learned steel as he and his right-hand-man, Jerry Wheeler, operated the steel warehouse to serve the community. In 1970, the name was officially changed to Benjamin Steel Company, and a new building was constructed to house operations. By 1977, two additional buildings had been constructed, and off-site storage added.

The scrap business was eventually dissolved so the company could concentrate on steel products and services. Following the hard-working values of his father and his own personal vision for a strong family business, Vince began expanding Benjamin Steel outside the Springfield area. The first branch facility was purchased in 1980 in Dayton, Ohio, followed by Lima in 1984 and Mansfield in 1987. The company also expanded processing and other services offered, committed to fulfilling the needs of a growing customer base. Vince remained at the helm and continued to provide direction and vision for the company through the mid-2000s. 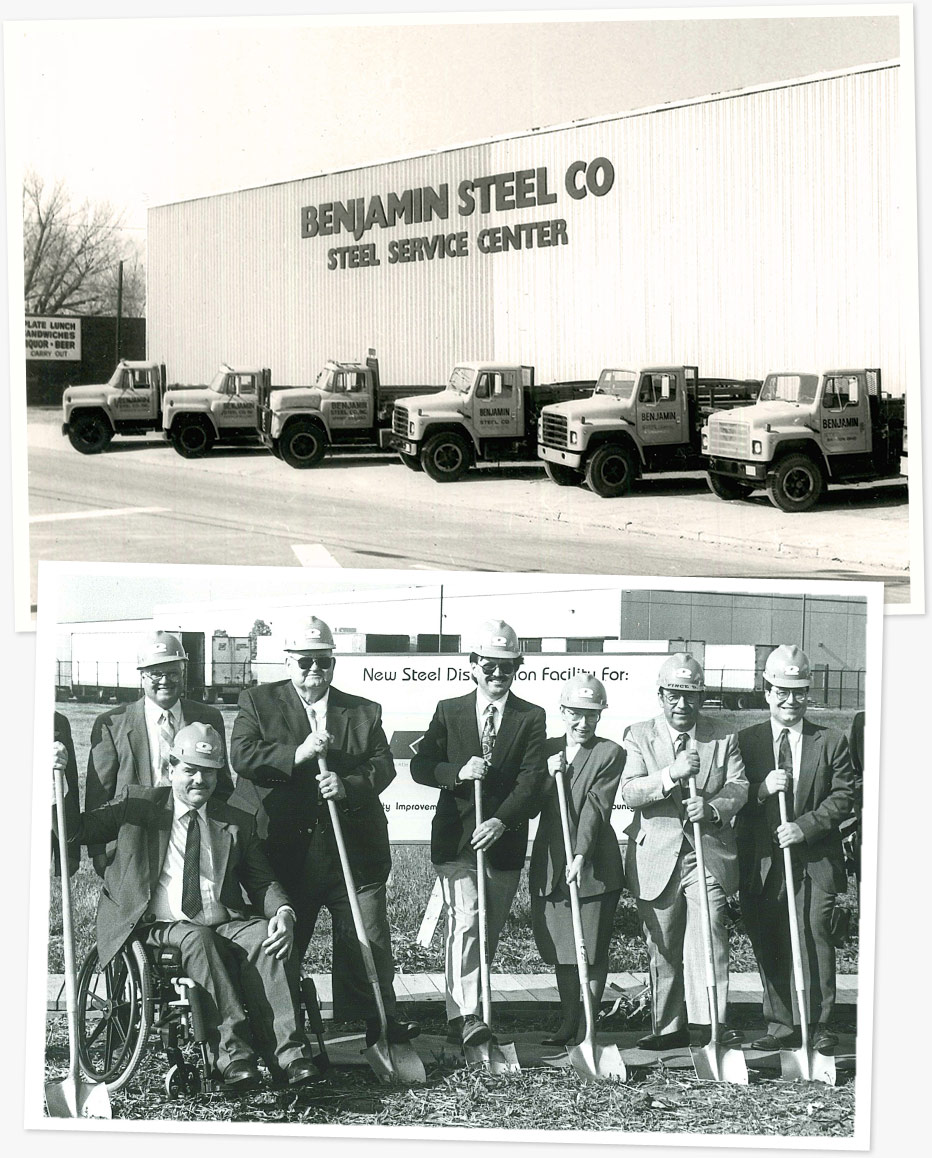 Today, the third generation of the Demana family owns and operates Benjamin Steel. Brother and sister co-owners Nick and Teresa Demana carry on the family business values and traditions of their father and grandfather before them. Already recognized as an industry leader in supply chain solutions for steel products and services, the company acquired Frederick Steel in Cincinnati, Ohio, in 2013. With the expanded product range and processing capabilities, the company today serves a broad territory with five dedicated facilities and over 250 employees. 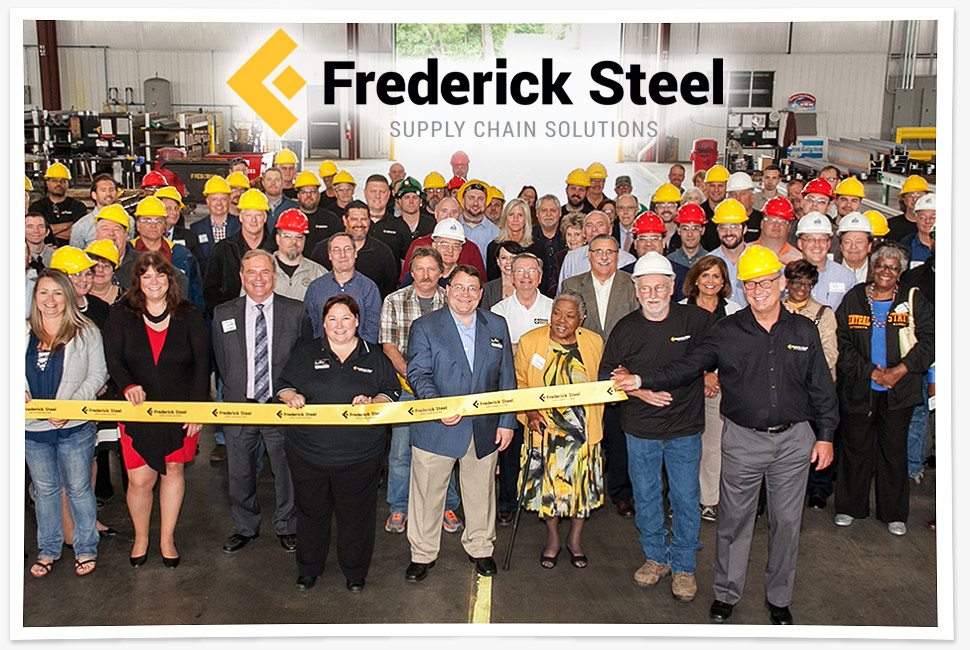